Crocodiles, are slow or lazy they may look but if any creature come in their territory, they can kill big creatures as well.

Crocodiles are semiaquatic reptiles. It means they can survive on both land and water.

Fact No 1: Crocodile's gender is determined by the temperature of their nest.
Crocodile makes a safe place to lay their eggs, it is called nest. You will be amazed to know that baby crocodile gender depends on its temperature. If the temperature around is 30 degree Celsius, it will be a female. But if it is more than 34 degree Celsius, the hatching will produce a male. And that is really incredible.

Fact No 2: Crocodiles swallow stones for better digestion.
Yes, crocodiles have been found to extract small stones in their diet. After many researches it was concluded that they swallow these to digest a difficult food material. They also use stones as a source of minerals.

we know crocodiles are an amazing creature. But let's know their importance:-
1: Crocodiles are Keystone species:
Many crocodiles live in fresh water. They are found in river lagoons, swamps and natural pools. Their presence in this habitat is very important. Because of their weight and shape of legs, inside the water or even around create foot impression. These holes become an ideal habitat for creatures like fishes, insects, snakes, frogs etc. This is the reason crocodiles are considered a key stone species. As they are significant for the survival of many key creatures.

4: Crocodiles are cleanliness experts:
Crocodiles digestive system is the strongest among many in the world. It can resist almost all types of bacteria, viruses and microbes. Crocodiles have a big diet. They eat old and ailing creatures to keep their surroundings clean. They can eat up to half of their weight.

There are 24 species of crocodiles in the world. According to IUCN's list of threatened species, out of these 24 species there are 7 specie which are critically endangered. 4 of them are vulnerable and 12 are in the risk category. There are four main reasons behind the extinction of crocodiles.

1: Hunting:
Humans kill crocodiles for their own benefits. They are killed for their meat and skin. Crocodile's skin is used to make products like bags, leather etc. They are also killed for medicinal purposes and decorative items.

2: Habitat loss:
Human development has caused the destruction of many natural habitats. Water habitat have been much affected by this. Crocodiles living in water bodies have widely been influenced by that. If they don't get an ideal habitat their survival chances become rare.

3: Sea level rise:
There is a sea level rise prediction due to global warming, because of this the salty water of seas and oceans get mixed in fresh water. It becomes threat for not only crocodiles but many species.
4: Importance about their awareness:
Many of us don't even know the importance of crocodiles. We don't know that so many creatures depend on them, and they are a keystone species. We all can help in spreading the awareness by spreading the information. 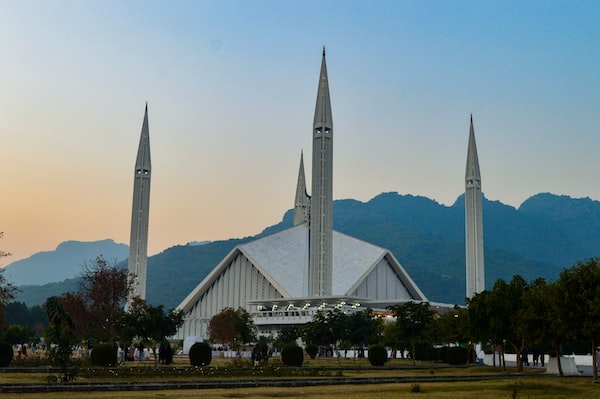 Islamabad: The Capital City Of Pakistan 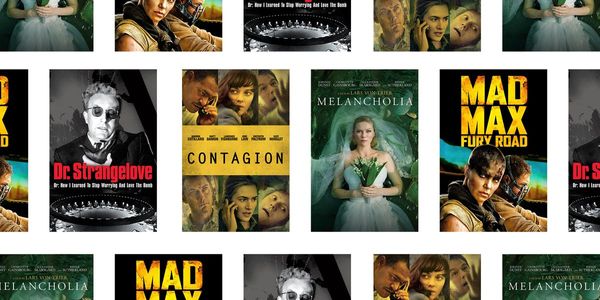